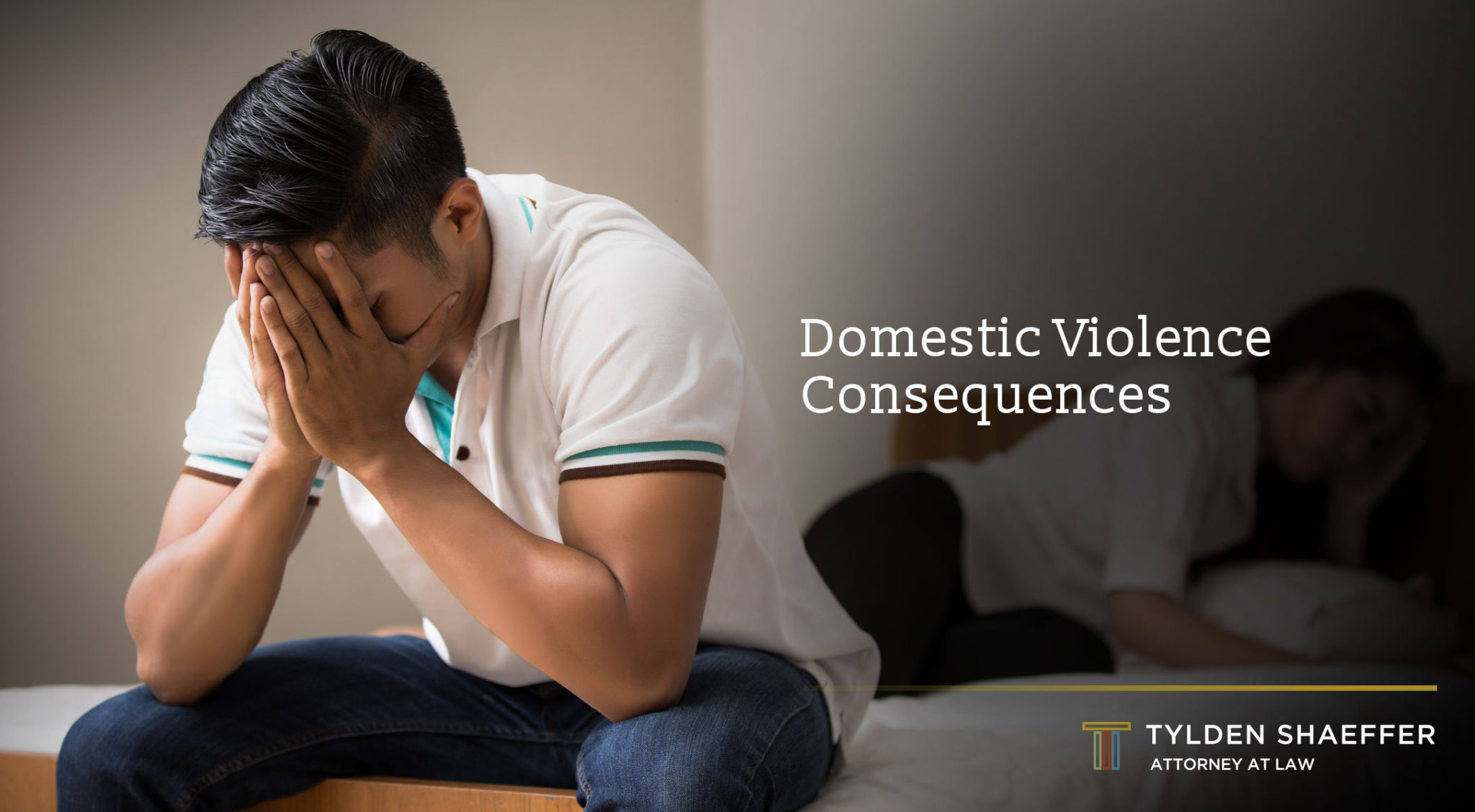 While it is not a popular topic of discussion, domestic violence touches many lives. Thousands of people suffer from its harmful effects every year, both as victims and as offenders. Domestic violence can be a devastating and traumatic event for any family to face and often ruins the lives of those affected. While the reasons for and details of the events vary from case to case, all domestic violence cases have one thing in common—they are difficult cases involving much more than the event, or events, that lead to someone getting charged with an assault.  Domestic violence consequences can leave lasting impressions on the lives of all parties involved. Care must be taken in handling such matters in order to ensure the best possible outcome.

What Qualifies as Domestic Violence?

Domestic violence doesn’t have a singular form. In fact, it can take on various forms that blur the lines between a heated argument to a criminal act. While most people view domestic violence to be the act causing obvious physical harm, it is important to know that a harmful act can mean even minor injuries or pain to constitute a serious offense—one that can lead to potential jail time and significant collateral consequences. As stated in the Texas Penal Code, section §22.01, domestic violence involves an assault against a member of the family, another person in your household, or someone you currently or previously dated; and can comprise of injury as a result of even reckless conduct alone.

Charges of domestic violence can include, but are not limited to:

What Are the Consequences?

Domestic violence consequences will vary depending on the severity of the charge. Most offenders will face one of the following consequences:

Beyond the possibility of fines and confinement, one may also face other consequences such as the loss of the right to possess any firearms, a protective order that prevents you from seeing your children or going to their school, among other things.

Finding an Attorney You Can Trust

While domestic violence cases are messy and devastating, they occur more often than most people are aware. If you or someone you know is facing charges for domestic violence, contact my office today. I can start building your case and ensure that you will be ready to defend yourself against these accusations.  Domestic violence consequences can have damaging impacts on the lives of all people involved. My goal is to help you navigate through this legal process and assist you in putting your live back together.