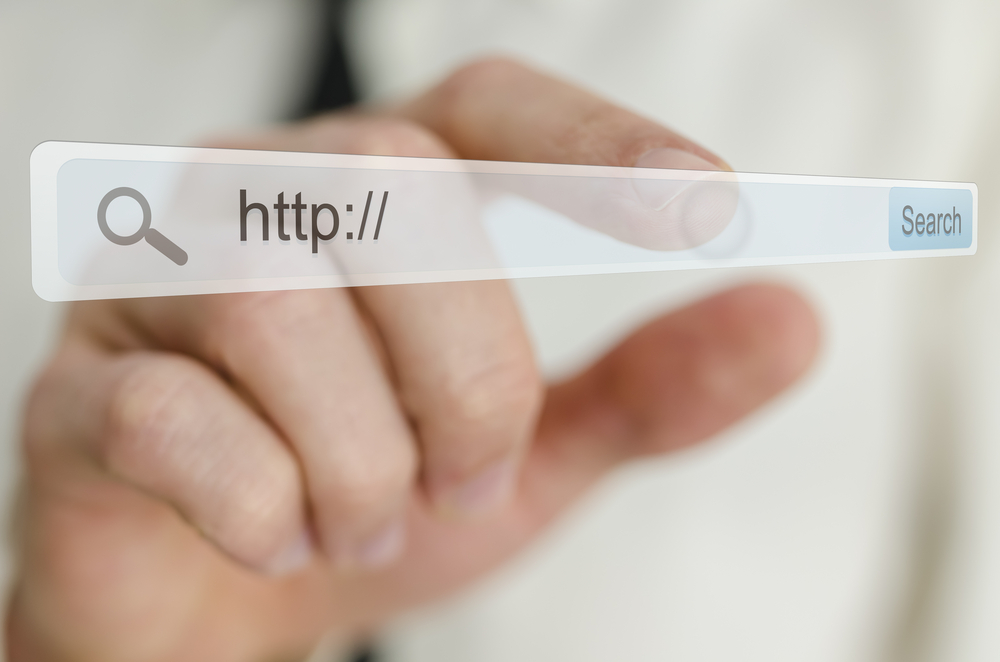 For those arrested and accused of crimes, expungement is often the first thing on their mind. A simple wiping of the slate and the past is separated from the future, making it easier to obtain jobs, find housing, and preserve close relationships. Unfortunately, the internet is quickly turning into a doubled-edged sword.

According to a recent article by The Wall Street Journal, getting a criminal record is much easier than erasing one now thanks to the internet. Crimes that occurred decades ago are now being unearthed through quick Google searches and online databases. Individuals who never dreamed that their arrest or conviction would come back to haunt them are now facing the reality of the 21st century and its impact on criminal records. What was good advice, and a favorable resolution of your case in the past, may no longer hold true now. The power of the internet to easily pull up criminal records previously buried in old case files has changed everything.

As much as society hates to admit it, criminal statutes are still written up with the early 20th century in mind. Many laws fail to take the internet into account and people with criminal records are hurting because of it. While legislators in some states are working to change these unintended consequences, it could take years for laws to change if at all.

Not All States Are on the Same Page

Expungement laws differ greatly from state to state. What should be a standard procedure is referred to in many states as annulment, record sealing, or nothing at all. At least four states, including Alaska, Arizona, Maine, and Nebraska, give citizens no way to clear criminal records.

Officials in these states believe that doing so would only perpetuate crime and foolishly protect individuals who acted unlawfully in the past. The Wall Street Journal discovered that nearly 20 million new criminal records were added in a mere four year period, all of which can plague those arrested for a lifetime.

Is there a solution to this problem?

Most shockingly, those falsely convicted can suffer too, and therein lies the irony. One woman was mistakenly taken for another and arrested for crimes that she never committed. After spending time in jail and being forced to scrape together cash just to be released, she later lost her job, all because of a false arrest.

Although this woman’s record was cleared in one state, it remained visible in others. The repercussions of being falsely arrested linger online and victims are left at a loss with how to deal with this very real problem.

The most viable solution is to retain an attorney who knows what he’s doing and understands how to deal with and understand old criminal records. If you committed a crime and assumed that you’d be able to move forward based on the judicial resolution of your case, the internet may prove you very wrong.

As an expunction attorney in San Antonio, Tylden Shaeffer is aware of the real consequences of an arrest, whether it be from a mistaken charge or not. The past 25 years have given Attorney Shaeffer a unique knowledge and ability to think outside the box . This perspective is crucial when fighting for the justice you deserve.

It has never been more critical to retain an experienced attorney who is willing to stand up for your rights. Call Tylden Shaeffer, Attorney at Law, P.C. today for personal representation as you pursue a life untainted by a criminal record.