Man Commits Assisted Suicide Out of Love and Receives Probation 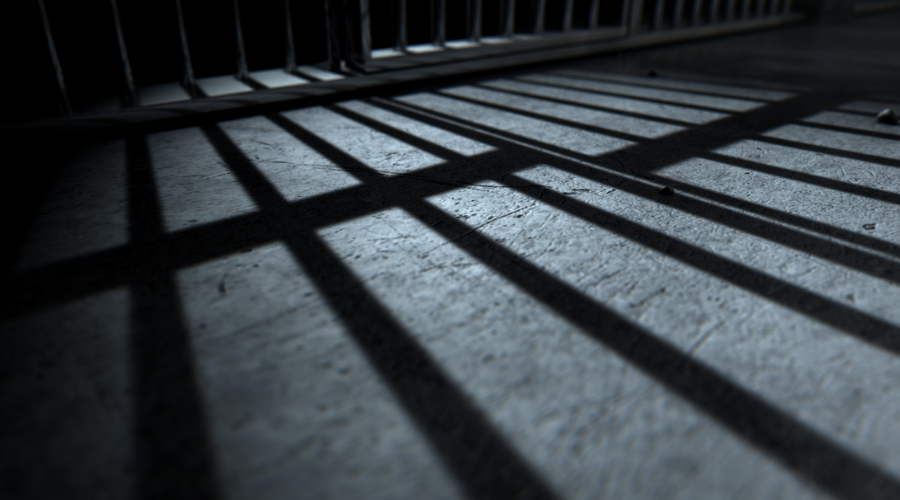 In Bexar County, a man was issued service of five years’ probation and a fine of only $1,500. The incident occurred last May. The man’s 31-year-old wife had expressed that she had had thoughts of suicide. She had been ill, suffering from Crohn’s Disease, as well as from depression. Our very own San Antonio criminal defense lawyer, Tylden Shaeffer, represented the husband in this case.

The defense contends that the husband assisted his wife out of compassion and love. Texas statutes make a provision for assisted suicide. Attorney Shaeffer negotiated with the District Attorney, Nico LaHood, to bring forth a charge of “assisted suicide,” based on the circumstances.

Attorney Shaeffer had this to say:

“I thought this was fair, because initially we’re talking about someone who was charged with murder. And on the statutes we have this thing called assisted suicide which is really what it is. We had an individual who was sick, despondent, depressed, suicidal, and her husband helped her commit suicide. It’s unfortunate he did it, but it may sound funny, but this was absolutely done out of love.”

The disease from which the woman had been suffering—Crohn’s Disease—was not considered terminal, and can be managed with medication and other forms of treatment. Therefore, even in a state where assisted suicide would be permissible under the law, this case did not fall into that category because Crohn’s Disease was not considered a terminal illness.

Interestingly enough, the woman’s family did not wish to press any charges against the defendant. In fact, it was the District Attorney, Nico LaHood, had come up with the plan to offer a plea bargain and issue a fine. The punishment had to be proportionate to the crime, and in this instance, sending the man to jail would be too extreme based purely on the circumstances. The man had no criminal history and had no malicious intent; the motivation was purely out of love for his wife.

For more information about assisted suicide cases in Texas, please contact our proven defense team at Tylden Shaeffer, Attorney at Law, P.C. to request an appointment.