Marijuana Use in Minors Can Affect Brain Development 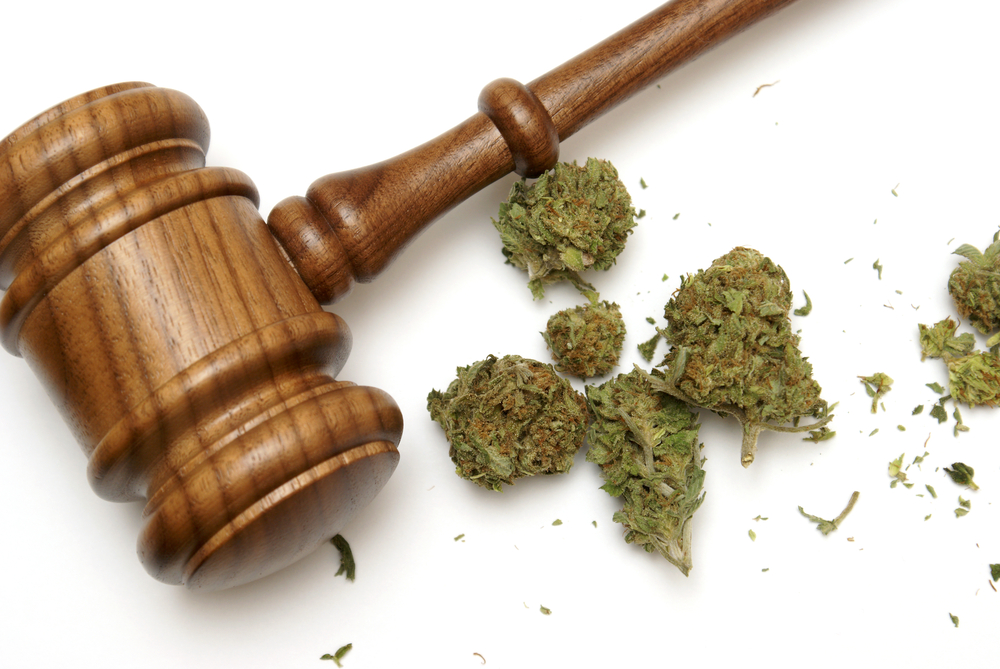 It seems as though marijuana use and its legalization is on the horizon for many more states across the country. While Colorado and Washington have already legalized marijuana for recreational use, states such as California and Massachusetts allow consumption with a recognized medical need. Marijuana legalization has been on the ballot in other areas as well. As more research is released from states that allow the use of these drugs, we may see increase changes in surrounding states. While no parent wants to think about their child using an illegal substance, marijuana legalization is a long way off and will most likely remain illegal minors.

Many people do not realize that states that do allow marijuana usage regulate it just as they would other substances. In Colorado, users must be over the age of 21, and California does not allow patients under 18 to obtain a medical marijuana card without their parent’s permission. The legality for minors is restricted due to the implications marijuana usage has on brain development.

How are minors affected by marijuana use?

For adult users that consume a moderate amount of marijuana, there does not seem to be any significant risk to the brain. With development occurring into the mid-20s, young adults and minors that use marijuana may find themselves more susceptible to learning and health problems.

This means that the believed short-term effects associated with marijuana usage, such as disrupted focus, memory issues, motivation and decision making, may actually be significantly longer-lasting than previously thought. Research continues to shine light on this substance’s effects.

Let Us Help You Protect Your Minor’s Record

As legalization continues to stay on the table, many of the attitudes and beliefs surrounding marijuana are starting to fade. No longer should marijuana usage be connected with serious drug crime charges. Unfortunately, many states still enforce unfair or unreasonable harsh laws. Using marijuana does not make anyone a bad person, and especially not a child. Attorney Shaeffer has handled hundreds of cases concerning adults and children that have been found using marijuana. Knowing how to approach the issues without being too judgmental or overly lax is the best way to get someone out of trouble and prevent them from having a criminal record for the rest of their life. For children, this usually involves encouraging them to take responsibility for their actions and understanding how they can respond to legal matters in an effective manner.