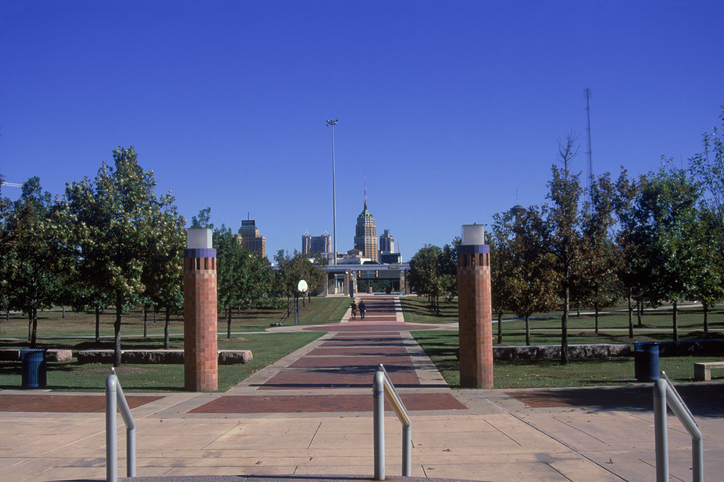 Title IX is a federal law that prohibits sex-based discrimination in universities and schools that receive funding from the U.S. Department of Education (DOE). Among other strictures, the law requires these institutions to implement procedures for reporting and addressing charges of sexual assault. However, the DOE has recently proposed major changes in the regulations that govern Title IX enforcement nationwide. These rules could have a significant negative impact on the free speech and due process rights of students and employees who have been accused of Title IX violations.

The proposed changes to Title IX rules include widening the definition of sexual harassment to include unwanted behavior or comments motivated by sexual orientation, gender identity, pregnancy or other sexual characteristics. Under the current rules, adopted in 2001, sexual harassment is limited to unwelcome conduct of a sexual nature, such as sexual advances and requests for sexual favors.

The rules would also expand the group of school employees deemed mandatory reporters of harassment allegations, expand the jurisdiction of school authorities to include off-campus incidents and give schools more autonomy in the actions they take in response to sexual harassment claims.

One of the most dramatic proposals is a provision implementing an inquisitorial model for investigation of sexual harassment complaints. This would take away an accused violator’s rights to a hearing and to confront and cross-examine witnesses.

These rule changes, if adopted, will likely result in an increased number of Title IX complaints, due to the expanded definition of sexual harassment and to the larger group of school employees mandated to report allegations. In addition, the right to free speech on campus would be further compromised, since subjective reactions to comments may be grounds for complaints. At the same time, accused parties’ ability to defend themselves would be reduced, particularly by denying them the opportunity for an evidentiary hearing.

If you are a college student or employee and have been accused of sexual harassment, is vital that you speak with a Title IX attorney as soon as possible. Sexual harassment cases can ruin a student’s future or an employee’s career and can even lead to criminal prosecution. Accused parties already face a hard fight due to school administrators routinely siding with accusers. These proposed rule changes would give Title IX enforcers additional leverage.

Tylden Shaeffer, Attorney at Law, P.C. in San Antonio, Texas aggressively defends university and college students and personnel accused of Title IX violations. Call the firm at (210) 227-1500 or contact me online to schedule a free consultation.