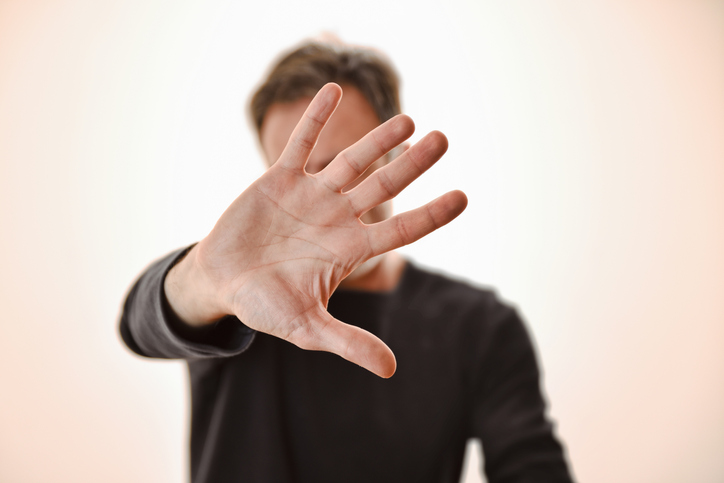 Title IX is a federal law that bars sex-based discrimination by any school that receives funding from the U.S. government. One function of Title IX is to discipline those who commit acts of sexual harassment or sexual assault in school.

Although Title IX proceedings can impose serious penalties such as loss of scholarships and suspension or expulsion from school, until recently the constitutional rights afforded criminal defendants largely did not apply to students facing Title IX complaints. Disciplinary hearings conducted by university personnel did not include the privilege against self-incrimination or the right to review the full complaint, to interview witnesses or to confront the complainant through cross-examination. A student could be suspended, expelled or subjected to other punishments without having an opportunity to present a meaningful defense.

These results are even more harsh insofar as a finding of misconduct in a Title IX matter can lead to a separate criminal investigation and state or federal criminal charges. False or exaggerated claims of sexual misconduct can have a detrimental effect on the lives of those wrongfully accused.

In recognition of these issues, the US Department of Education in 2020 issued revised guidelines that provide more protections for respondents in Title IX proceedings. The new rules do the following:

The 2020 revised guidelines originally gave the respondent the right to confront and cross-examine the complainant. However, this requirement was later struck down by a federal court.

On the whole, the 2020 rules gave those accused of sexual misconduct under Title IX many of the same rights guaranteed in criminal cases. Protections such as the right to counsel and the presumption of innocence give respondents a far greater chance of establishing their innocence with the aid of a skilled defense attorney.

Tylden Shaeffer in San Antonio, Texas is a board certified criminal defense attorney with wide experience representing university students in Title IX proceedings. He works diligently to achieve the best possible results. If you or a family member is facing a Title IX complaint, feel free to contact us or call {PHONE} for an initial consultation.