Traveling By Plane? Leave Your Gun At Home. 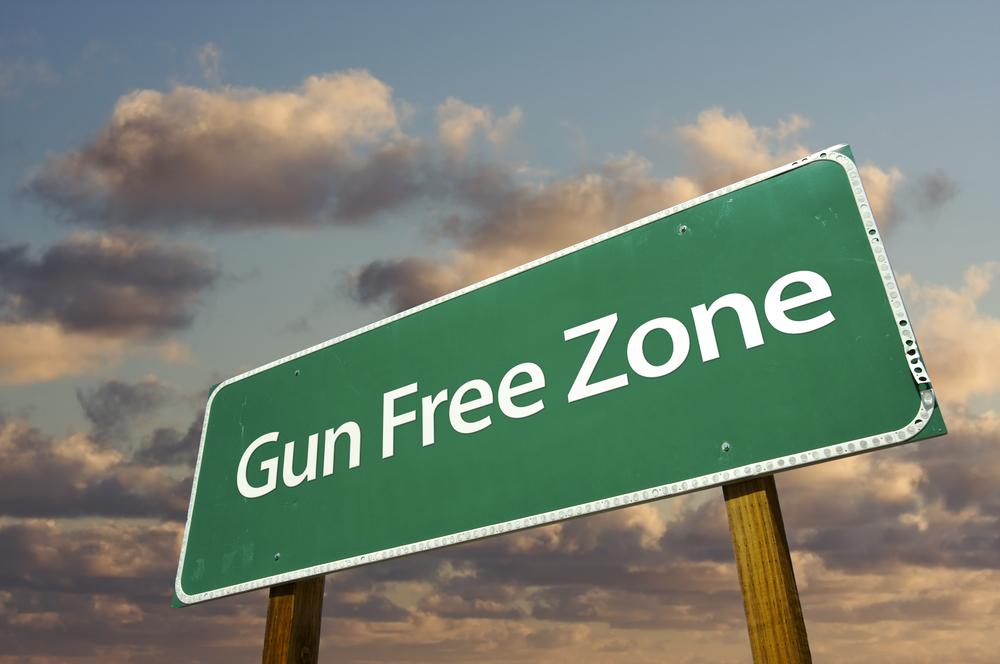 Especially since September 11, 2001, passengers on airplanes must be cautious of what they try and bring onto the plane in their carry-on luggage. While toiletries and cosmetics are common causes of security hold-ups, Transportation Security Administration (TSA) workers have stopped many passengers trying to get their gun onto an airplane. TSA estimated that 2,200 guns had been confiscated last year, a 230% rise since 2005.

What happens if a gun is found at security?

Not only are travelers attempting to pass through security with weapons, but many of these guns are loaded. While some may be so used to packing heat that they forget to leave their guns at home, others prefer to not relinquish this security. With the rise in American citizens legally carrying concealed weapons for their personal self-protection, it is no wonder that TSA is confiscating more and more guns. In fact, over 12 million Americans have concealed carry permits and leave the house with their gun just as they would a wallet or a cell phone.

Most likely due to the fact that Texas is such a gun-friendly state, Dallas-Fort Worth International Airport tops the list of confiscated guns, with Houston and Austin airports joining in the top 10. Travelers leaving Texas may not realize that gun laws in other states are not as lenient. The concealed carry permit that is valid in Texas may not be in New York, where gun restrictions are significantly stricter. Passengers caught in these areas, even if they have a permit from their home state, can still be brought up on charges in accordance with local laws.

In fact, even guns that are declared and placed in locked boxes at passenger check in can become contraband in other states, requiring involvement from authorities once they land in another state. Those arrested as a result are not included in the TSA confiscation count, suggesting that more passengers than reported may find their gun rights challenged. While even Texas TSA agents can levy an $11,000 fine for trying to get a firearm through airport security, oftentimes penalties much less severe.

Regardless of the legality of the gun, bringing a firearm into an airport and attempting to bring it on a plane can quickly results in criminal charges and fines. When you are travelling, make sure to abide by local laws and regulations and keep Attorney Shaeffer’s number on your person in the event you run into trouble. You should not face charges for your legal weapon, and Tylden Shaeffer, Attorney at Law can seek to defend your rights if you do.