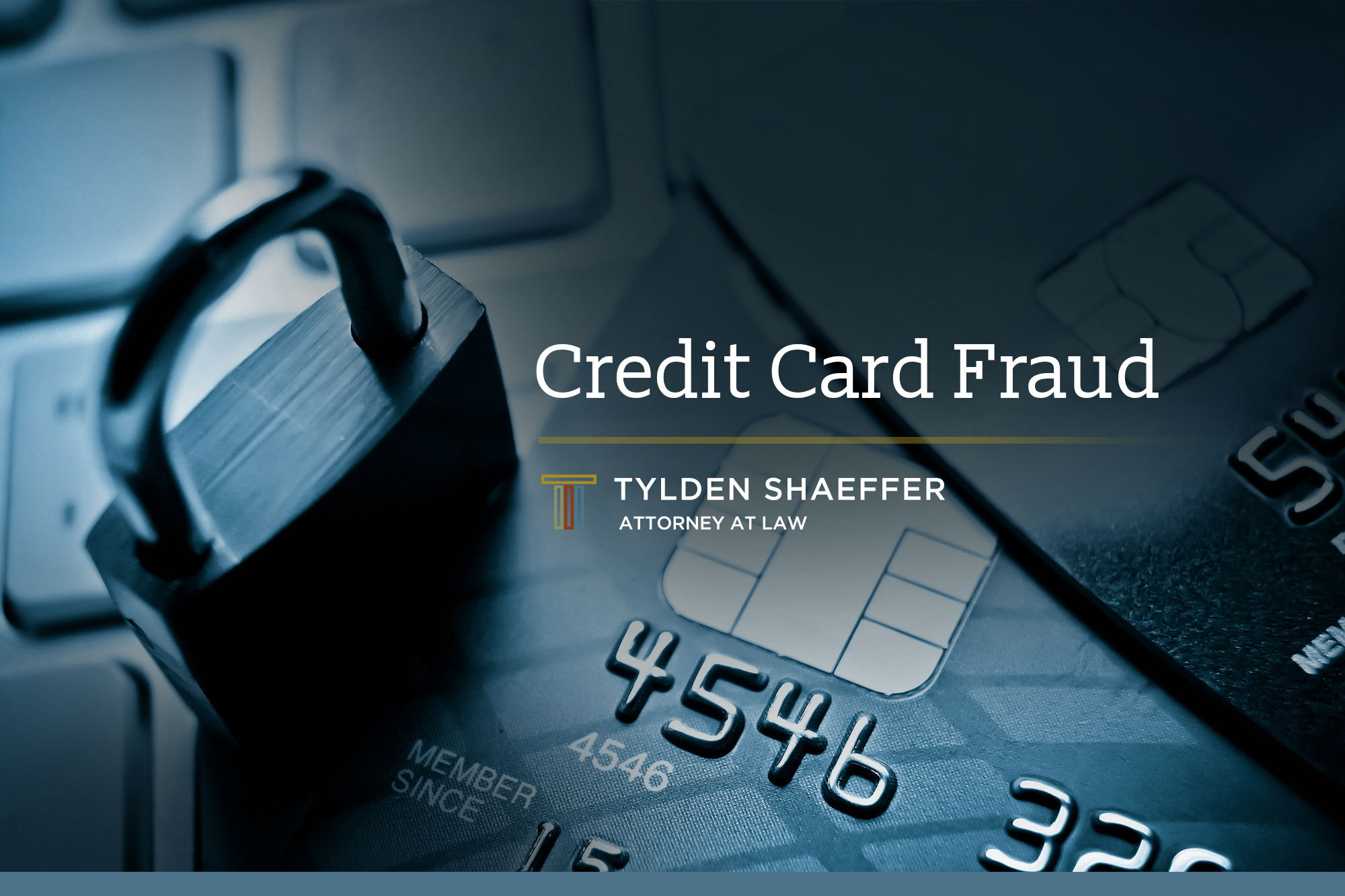 Credit card fraud occurs when theft is committed through the use of a stolen, fake, expired, cancelled, or revoked credit card. While this fraud is commonly committed by a person who unlawfully obtained a card, the card holder themselves might also be responsible for the fraud. When in possession of the illicit card, a person may knowingly or unknowingly make illegal purchases that, in total, are estimated to cost the United States over one billion dollars every year.

Credit Card Fraud Committed By Others

When a credit card is stolen from another individual, the person committing the crime has the intent to use the card to make illegal purchases or sell the card illegally. Common ways credit card information can get stolen includes skimmers, people manually/digitally copying down information, or purses and wallets being stolen. Once the person committing fraud possesses the credit card information, they can proceed to make purchases on the cardholder’s behalf. For the most part, the cardholder or their bank will notice any out-of-the-ordinary purchases and will then cancel their card. However, it is important to regularly monitor bank account activity, as some people committing fraud will only make small purchases that the cardholder or bank wouldn’t immediately notice without looking carefully.

If a cardholder is the person committing credit card fraud, it is very likely that the act is intentional. Because fraud can be labeled as using a credit card that the holder knows to be expired or cancelled, it would mean that the holder purposely chose to attempt purchases with it. (There is little chance that the cardholder is unaware of the status of their card). However, that does imply that there are some incidents when a cardholder is falsely accused of fraud. This could happen simply because they mistakenly thought that their card was authorized, when in fact, it was not.

Credit card fraud can also occur if the cardholder is dishonest about online purchases. Commonly known as “friendly fraud,” this crime happens when a cardholder orders something online, receives the product, calls and requests a refund, but keeps the product. This allows for the cardholder to obtain products seemingly for “free,” because their money is being refunded, but they do not return the product.

Similarly, using fake credit card information to sign up for free trials can also be considered fraud. Even if the cardholder has no intention of continuing the subscription past the free trial, the fake card will eventually get charged if it is not cancelled; and the subscription company will be disappointed not to receive the payment they deserve.

What Are The Consequences?

Credit card fraud is a serious offense that can result in significant penalties. Committing this fraud can result in fines and restitution, misdemeanors, and state jail felonies in minor cases. However, the consequences can become more serious depending on how much money was stolen.

If you or someone you know is facing credit card fraud charges, please contact me immediately. We can work to build your defense and fight for your freedom.