Next Steps After a Drug Possession Charge 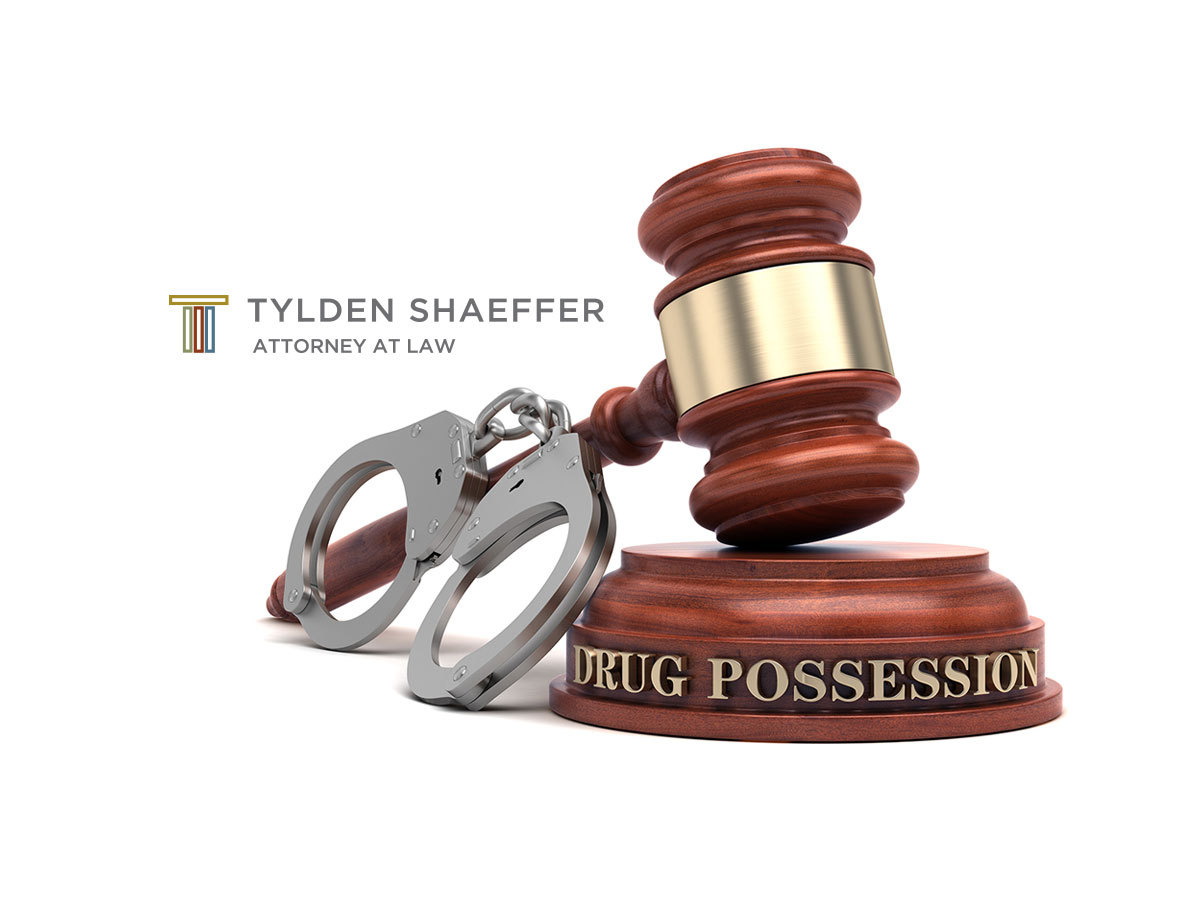 Upon being caught for possessing illegal drugs, there are a number of questions that can race through your mind. What does this mean for me right now? What are the consequences? What does this mean for my future? Navigating this frightening situation you’ve been tangled in can seem like an impossible task. However, you should know that you have a variety of resources available to you to help answer your questions and figure out your next move after a drug possession charge. It is my hope that you will find answers and direction after reading this blog.

How Serious is a Drug Possession Charge?

Texas doesn’t mess around when it comes to drug possession. As one of the more serious criminal charges in the state, drug possession carries a wide range of punishments. From probation to lengthy prison sentences, you could be facing some serious consequences depending on:

To be charged under the possession law means that the state has accused you of holding or having control over an illegal controlled substance.  In fact, the drugs don’t have to be on you for the State to make a case against you. In addition, in distribution, or dealing, cases, one doesn’t even have to profit from the sales in order for the prosecution to go after you. If you merely assisted or attempted to assist another in either possessing or dealing drugs, you could also face serious criminal charges.

These cases have collateral consequences. For instance, under Texas statutes, any drug possession conviction will result in a six month driver’s license suspension. In addition, with a drug possession charge on your record, even simple tasks like applying for a job, housing, or a loan can seem impossible.

What are the Potential Consequences?

What is Your Next Move?

Your first move following a drug possession charge should be to contact a criminal defense attorney immediately. I have fought and won many drug possession cases, and have an experienced knowledge in the courtroom. I am board certified in criminal law and have used this knowledge many times to successfully represent individuals charged with a drug crime. To start building your defense and fighting for your case, contact me today.